phil mickelson:
another mountain to climb

In 2011, Phil Mickelson surprised the golf world with an announcement that he had developed psoriatic arthritis. In a family where challenges have been common place, his wife’s battle with breast cancer and then his mother’s battle with breast cancer, this would seem to be another test of faith. Fortunately, with the newer forms of treatment available to treat his arthritic condition, there is hope that he will gain control of his disease and prevent major disability. 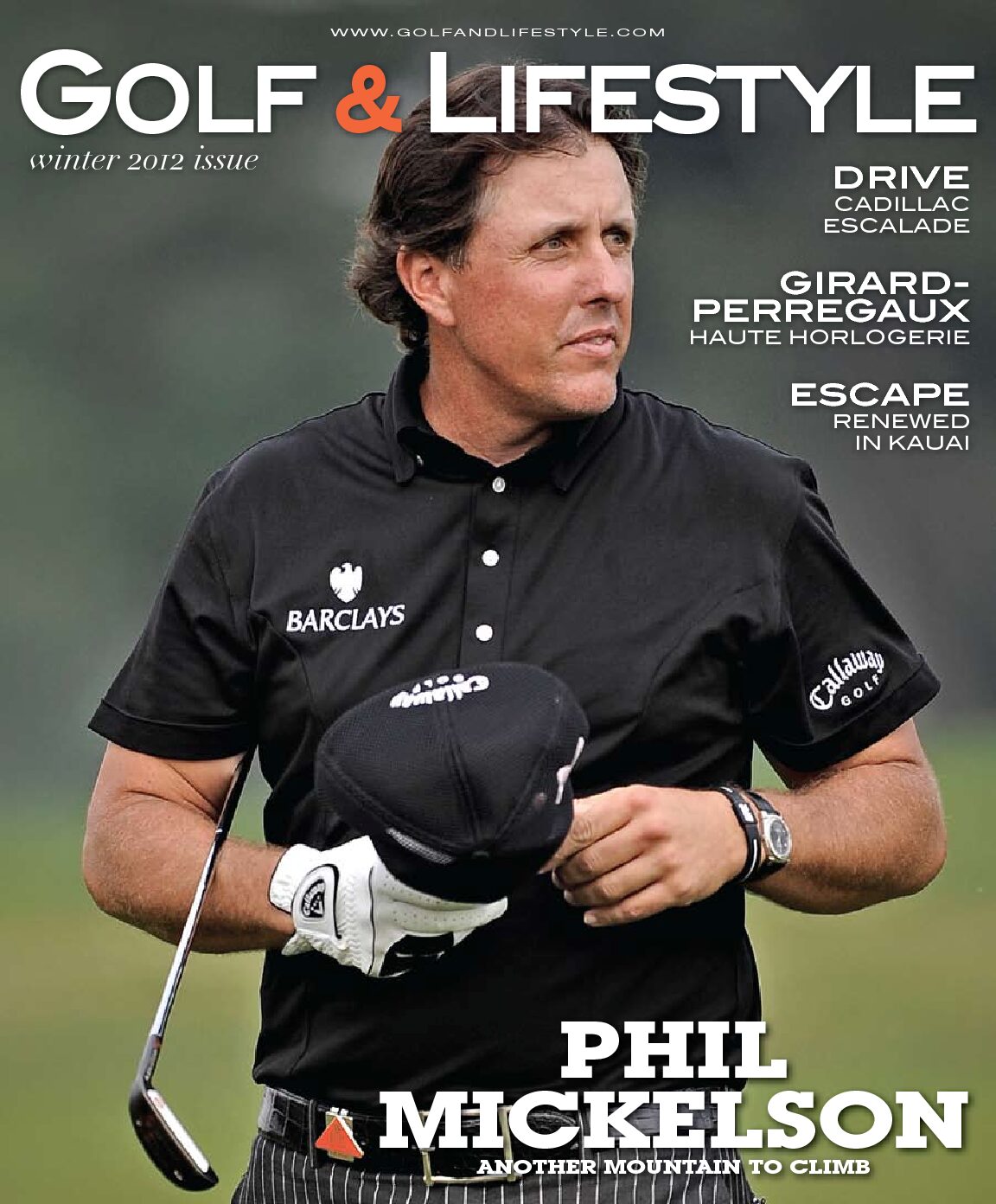 loss of function including shoulders, elbows, wrists, the small joints of the hands, knees, ankles and feet. There is a major difference between a joint that has been injured by a sports activity such as football or soccer that will eventually wear out as well. Psoriatic arthritis, on the other hand, as a result of inflammation will destroy the cartilage and the bone.

The golf swing is like a fine precision instrument. If you damage any part of that instrument, it no longer works. That, I believe is the case with the golf swing, especially a golf swing with great precision like Phil Mickelson’s. It is easy to understand that as a result of a disease like psoriatic arthritis, why this will be one of the major challenges in his whole life that will be difficult to conquer. Sure, current medications that he is now being treated with will make a major difference in terms of his outcome, but we are now talking about his golf swing. It is not hard to understand why his golf swing and golf grip, because of joint damage no matter how limited by treatment, will change his ability to master a golf course. We will need to understand this as we watch him play over the course of the next several years and have empathy and concern in his ability to remain in the high-ranking field that he has been accustomed to in the past. Psoriatic arthritis is a disease that affects children, adolescence and adults. It is not a disease of old age, it is a disease of the autoimmune system that will attack the joints as well as the skin. 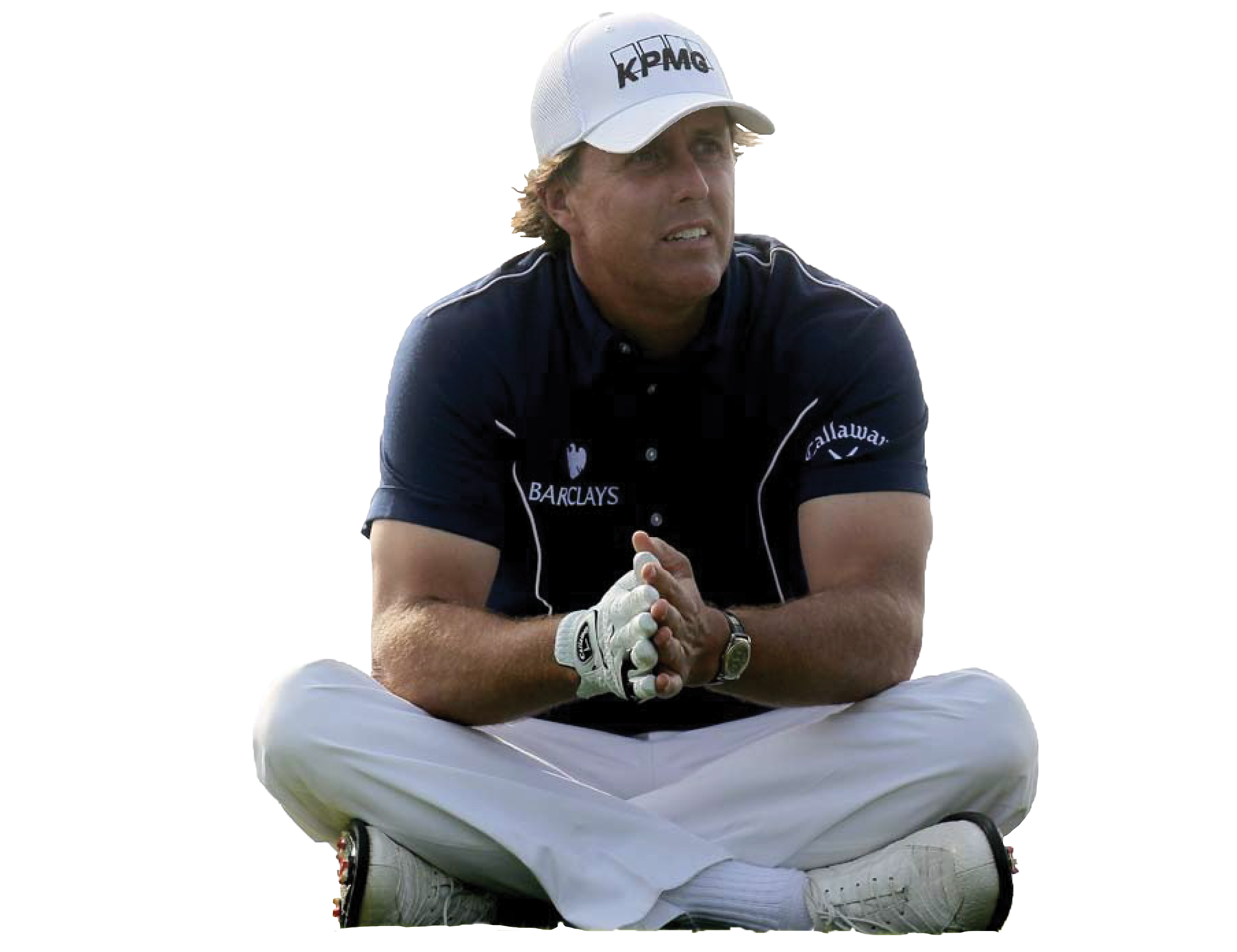 As a result of research sponsored by the Arthritis Foundation, we are now able to make a major difference in Phil Mickelson’s life, but it may not be of a degree that will allow him to perform at his utmost, especially in a field that is now dominated by such young men and women whose machine is without defects. As we watch the ‘older’ golfers’ struggle as a result of injuries be it Tiger Woods or Arnold Palmer, we can understand why his swing has become less perfect and less efficient.

Phil Mickelson has won four major golf championships and has reached a world ranking of second in multiple years. Mickelson recently was elected into the World Golf Hall of Fame. He and his wife are very passionate about helping families and youth through their Foundation.

Hopefully with proper treatment and medication Phil Mickelson can continue to amaze us both on and of the course. •